2. Wash quinoa in a large bowl with lots of cold water. Rub the grains together to scrape off the saponin (a natural chemical made by the plant to protect the seed from birds and insects. Saponin is safe to eat but tastes bitter and many people don’t like quinoa until they taste it after being washed). Even quinoa that says it was washed needs to be washed in this manner!

3. Strain and simmer quinoa and water over medium-low heat until water line is even with quinoa. Turn off the heat and cover the pan. Allow quinoa to steam for 15 minutes until tender and all water is absorbed.

4. Transfer quinoa to mixing bowl and add salt, pepper, egg whites, quinoa flour, scallions, and garlic. Stir to combine to a thick mixture that holds together.

6. Heat a large sauté pan, with about ½ inch of evoo, over medium heat. Brown quinoa latkes until golden on both sides, about 3 minute each side. Transfer to prepared pan and keep warm in preheated oven.

Jamie and her hubby live in Israel with their six super kids who give her plenty of reasons to get out of the kitchen – quickly. Check out her new book, Brisket 101and her new family meal plan “Fresh Families” at FreshFamilies.us 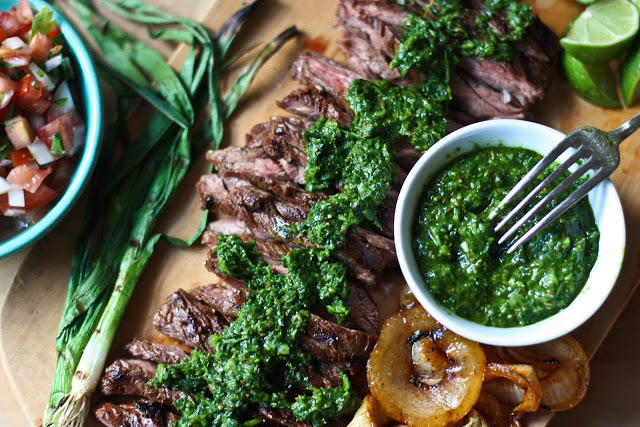